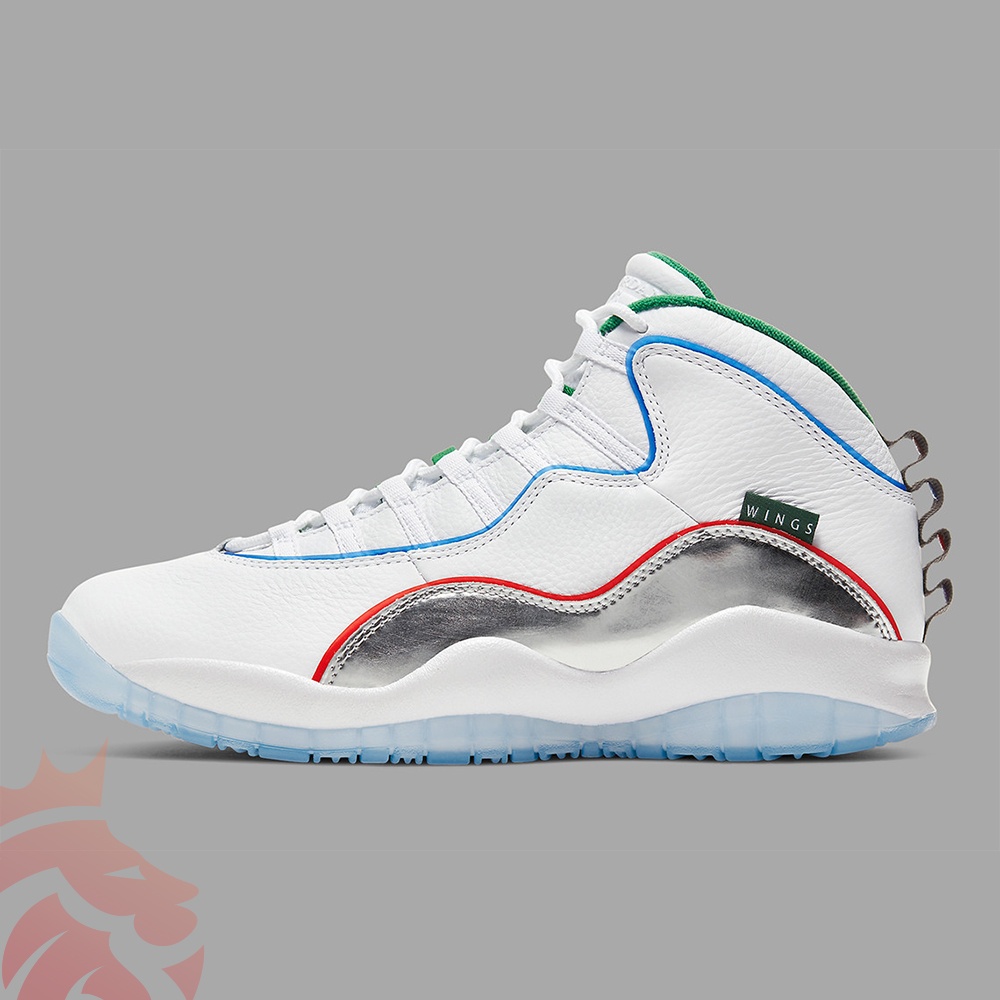 In the 69 years of the NBA All-Star celebrations, we’ve seen icons, legends and influencers among athletes. Perhaps with the recent passing of Kobe Bryant as well as several aspiring young players, we are more mindful of the events than ever before. The Windy City is hosting this year’s All-Star Weekend. And to celebrate, Jordan Brand will drop a Chicago-themed collection of apparel and footwear. Among them, an Air Jordan Retro 10. Let’s take a look at the AJ 10 Retro “Wings.”

Get into the look…

Designed by Tinker Hatfield, the AJ 10 was released in the prime of Michael Jordan’s career. We’re talking Michael Jackson music videos and movies starring himself as himself prime. Now a retro, basketball fans know and recognize the legendary silhouette.

The AJ 10 Retro Wings pays respect to the Chicago Transit Authority which services 1.7 million riders on a 24 hour schedule. The multi-colored decor represents the 8 specific districts along the transit “L” system.

White tumble leather hits the left Air Jordan 10 Retro upper with Blue, Red, Orange and Green piping that lines the overlays. Meanwhile, Pink, Purple, Brown and Yellow ling the right upper. From there, both sneakers take on the throat, sockliner and Jumpman branded inserts. Chrome panels sit atop the ankle on both the lateral and medial sides.

Retailing for $190, fans can expect this AJ 10 Retro Wings and the rest of the “8×8 Collection” to drop on February 15. Until then, stay tuned for more sneak peeks, reviews and releases of the hottest kicks. 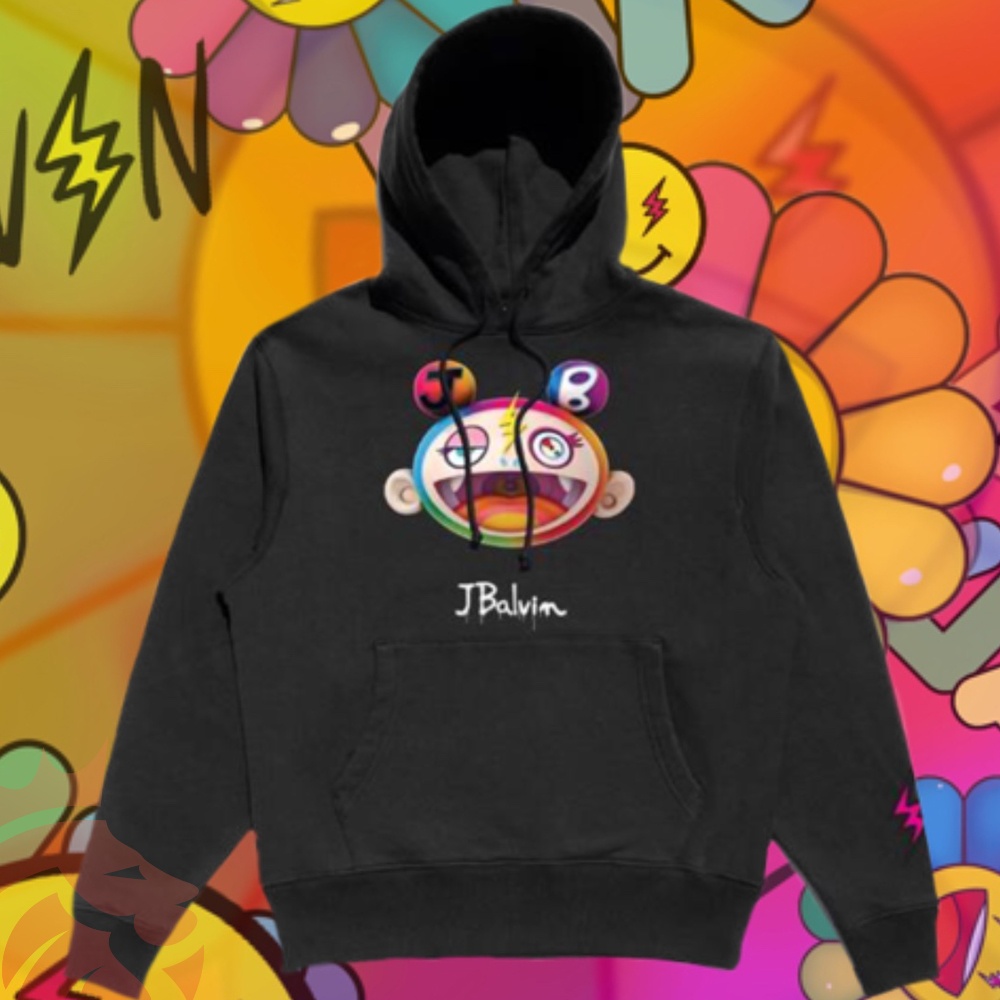 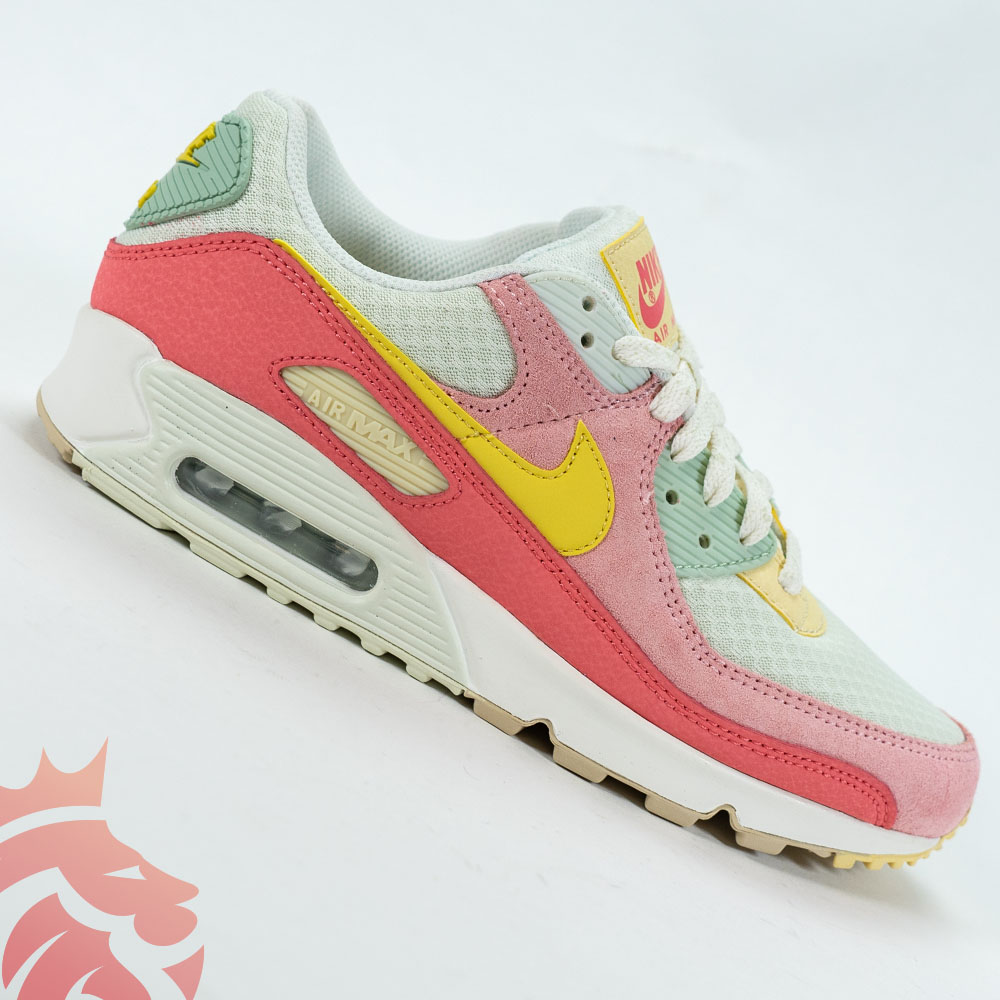 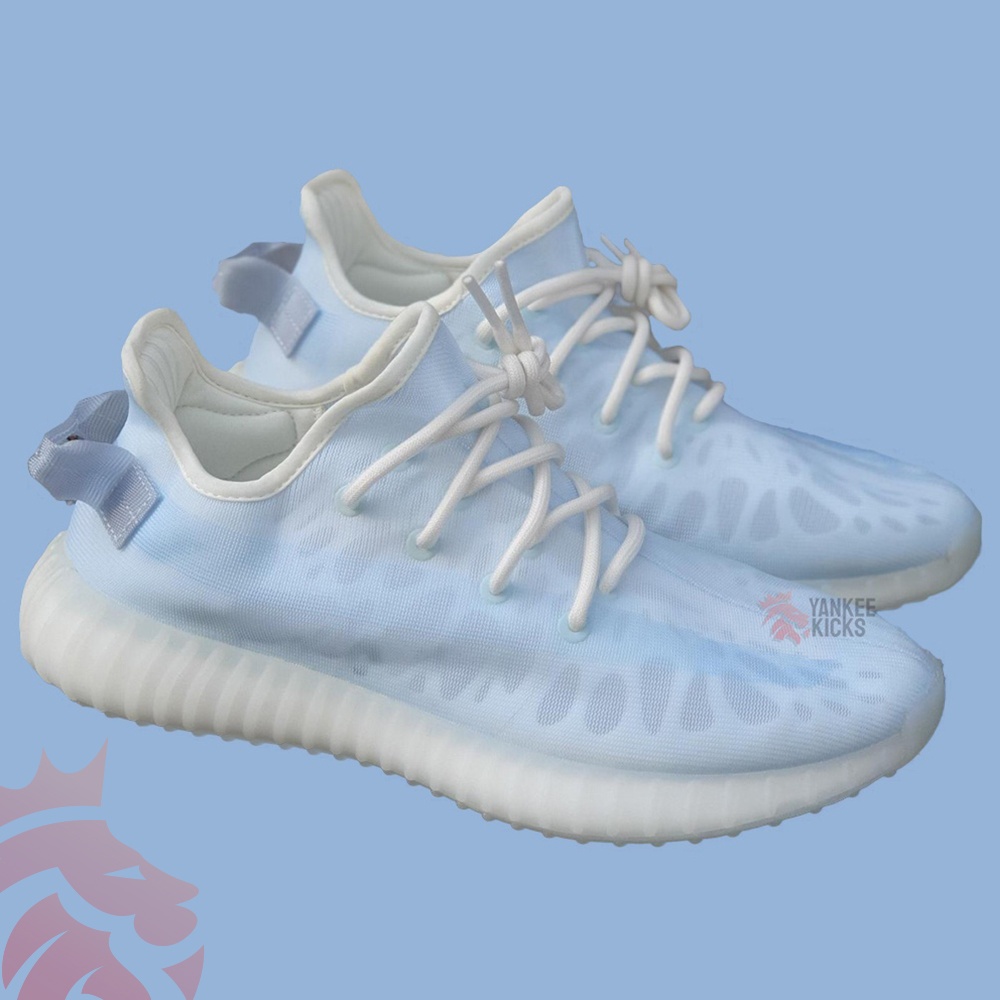