German founded sports wear company serves as the second largest in manufacturer in Europe, behind Nike. Adidas shoes go by their signature Three Strips and Trefoil logos. As of 2017, the Company generates more $25 billion.

Additionally, sports that are covered in their footwear include basketball, football, baseball, golf, skateboarding, lacrosse, tennis, and kabaddi. 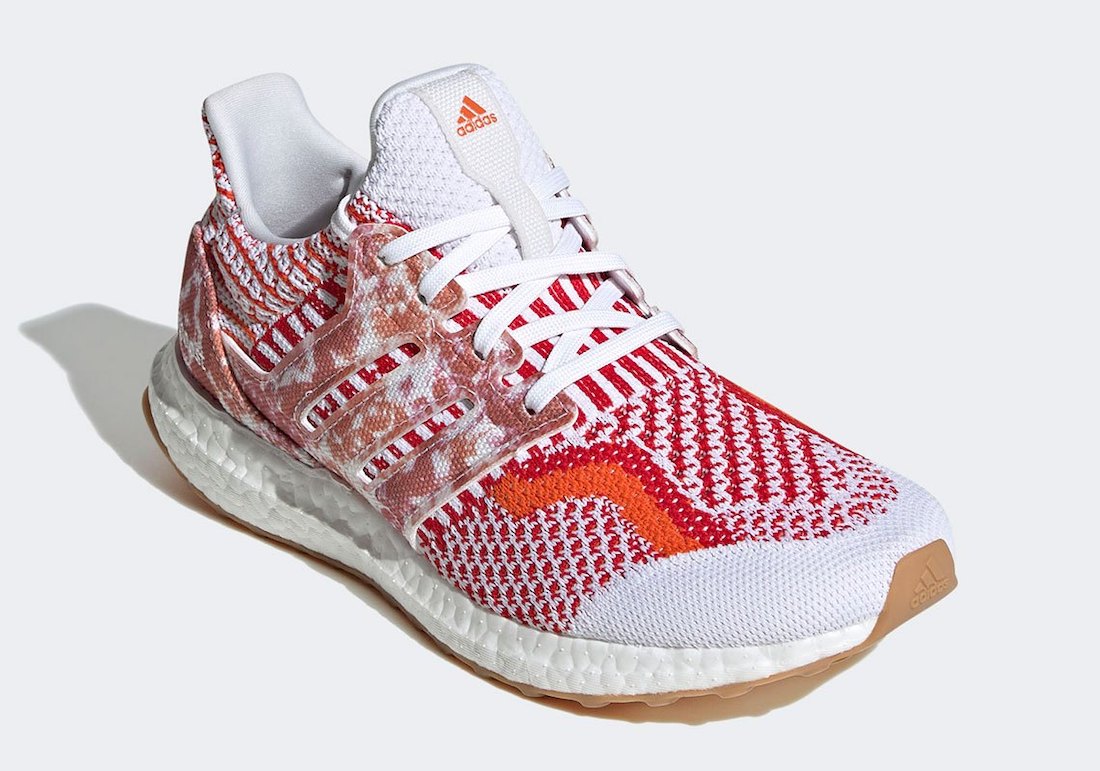 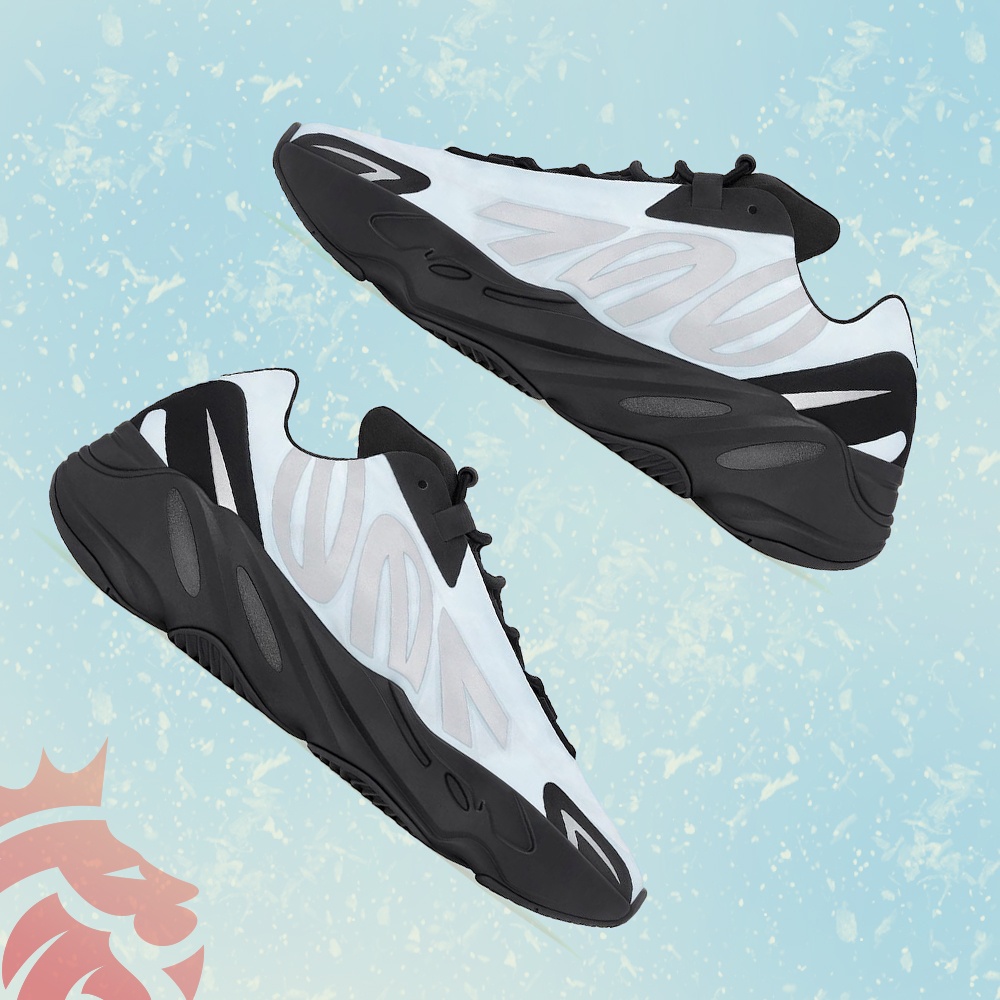 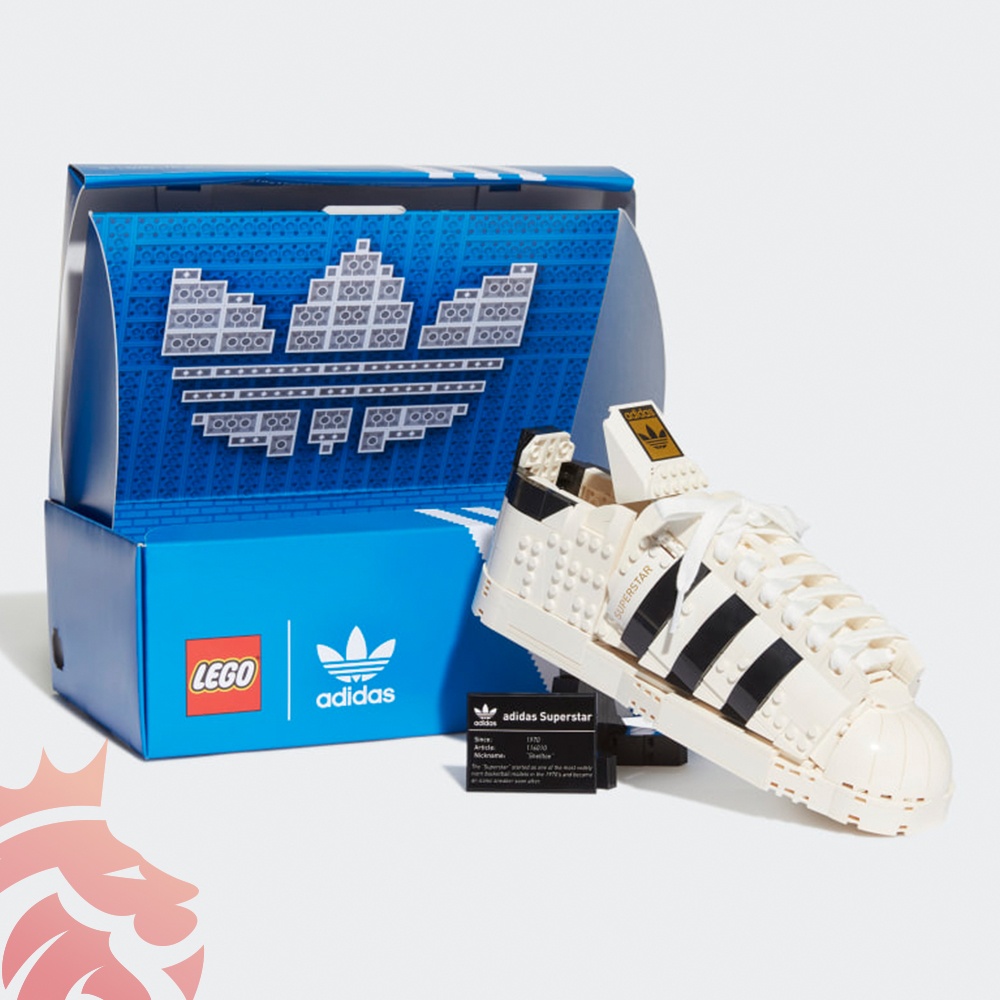 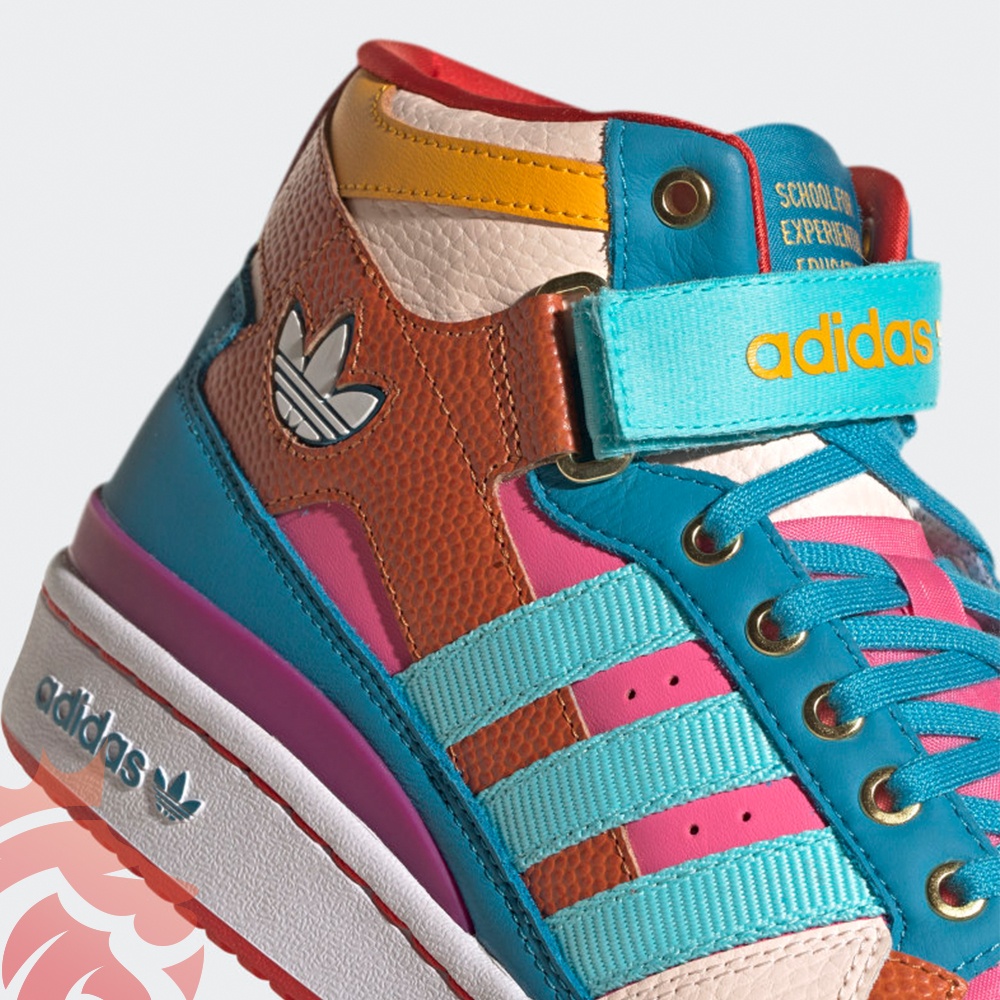 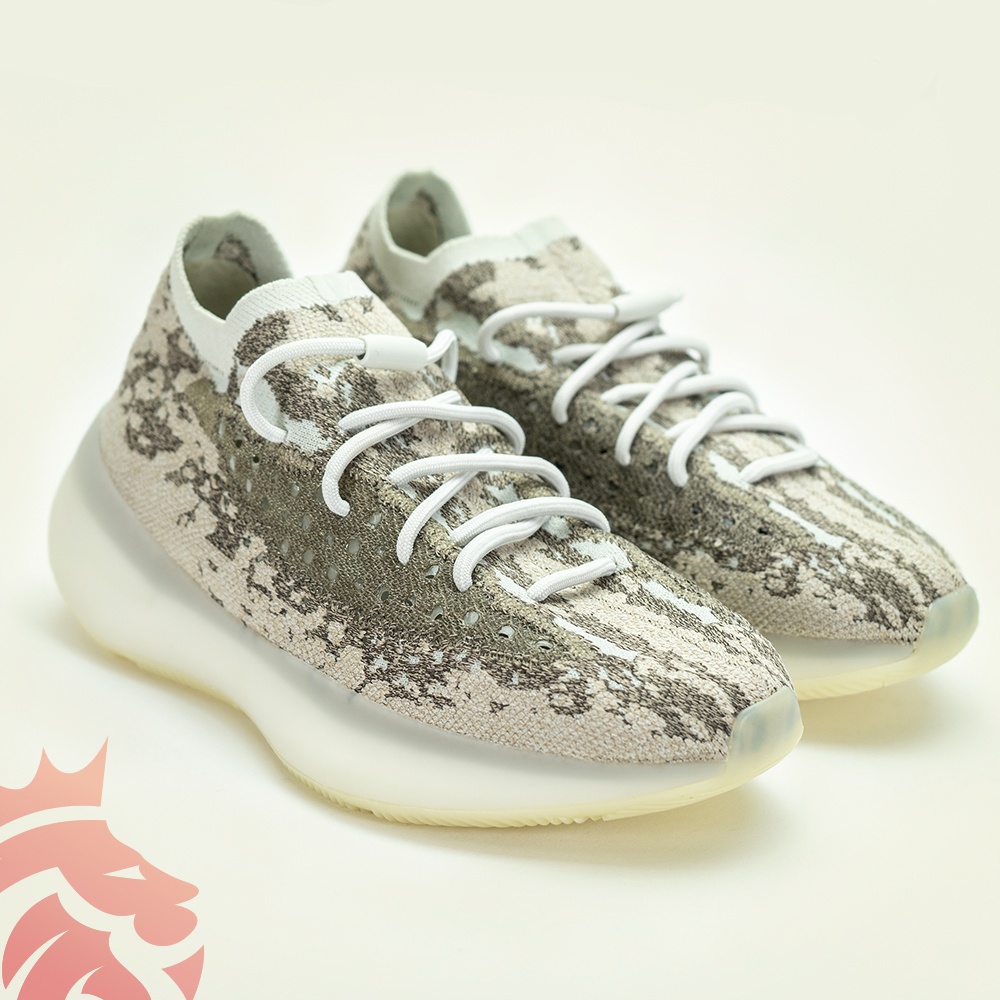 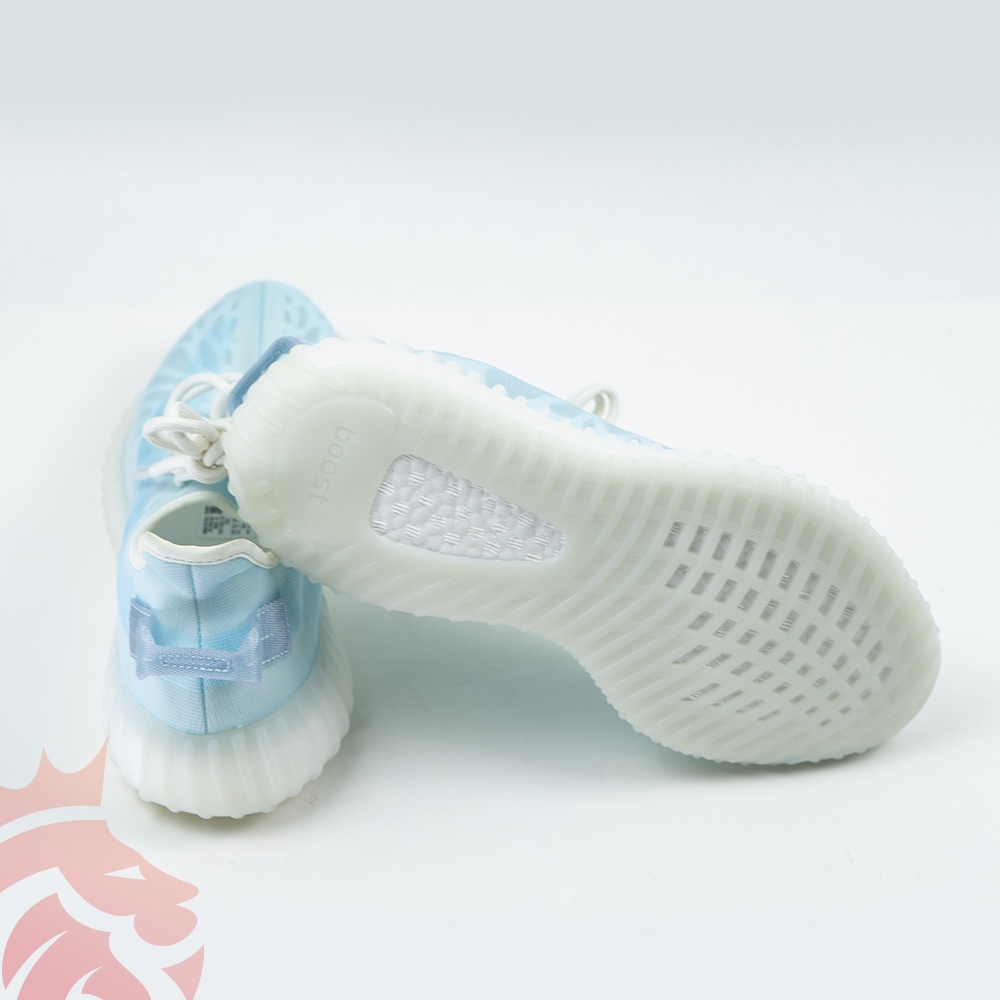 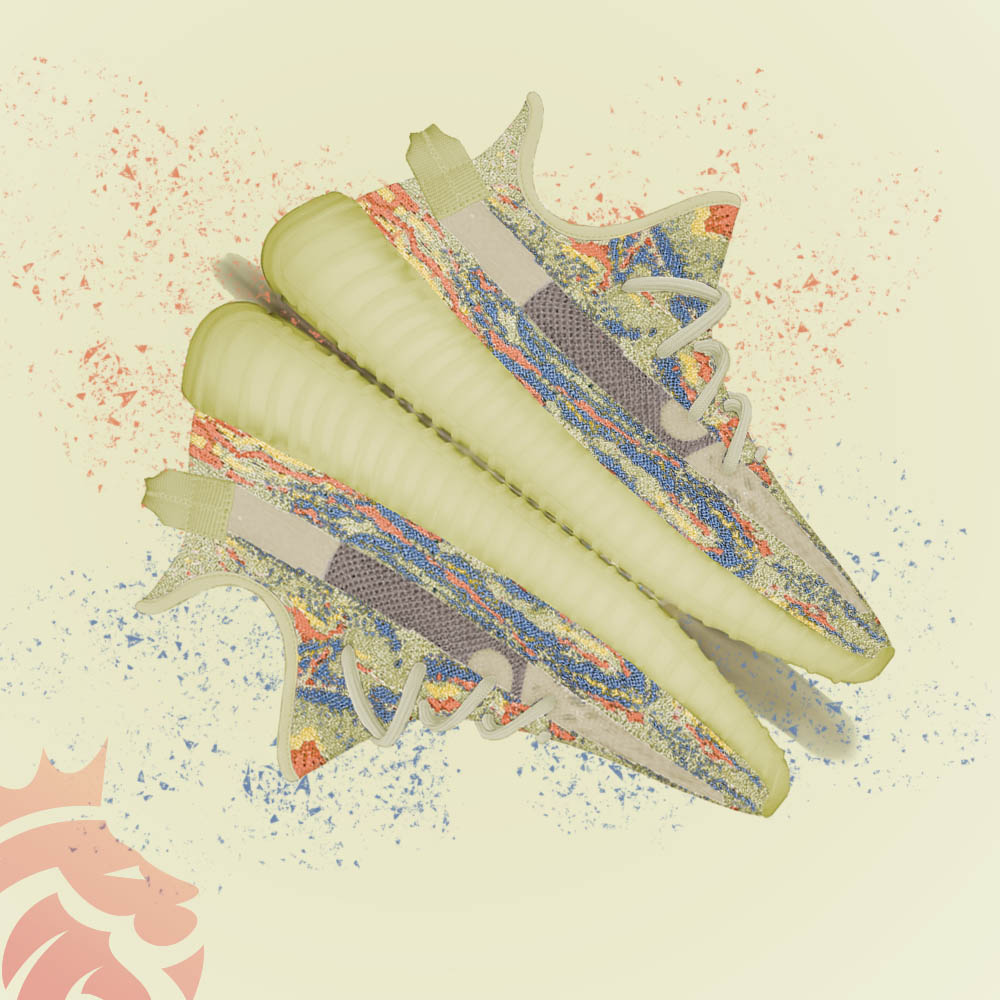 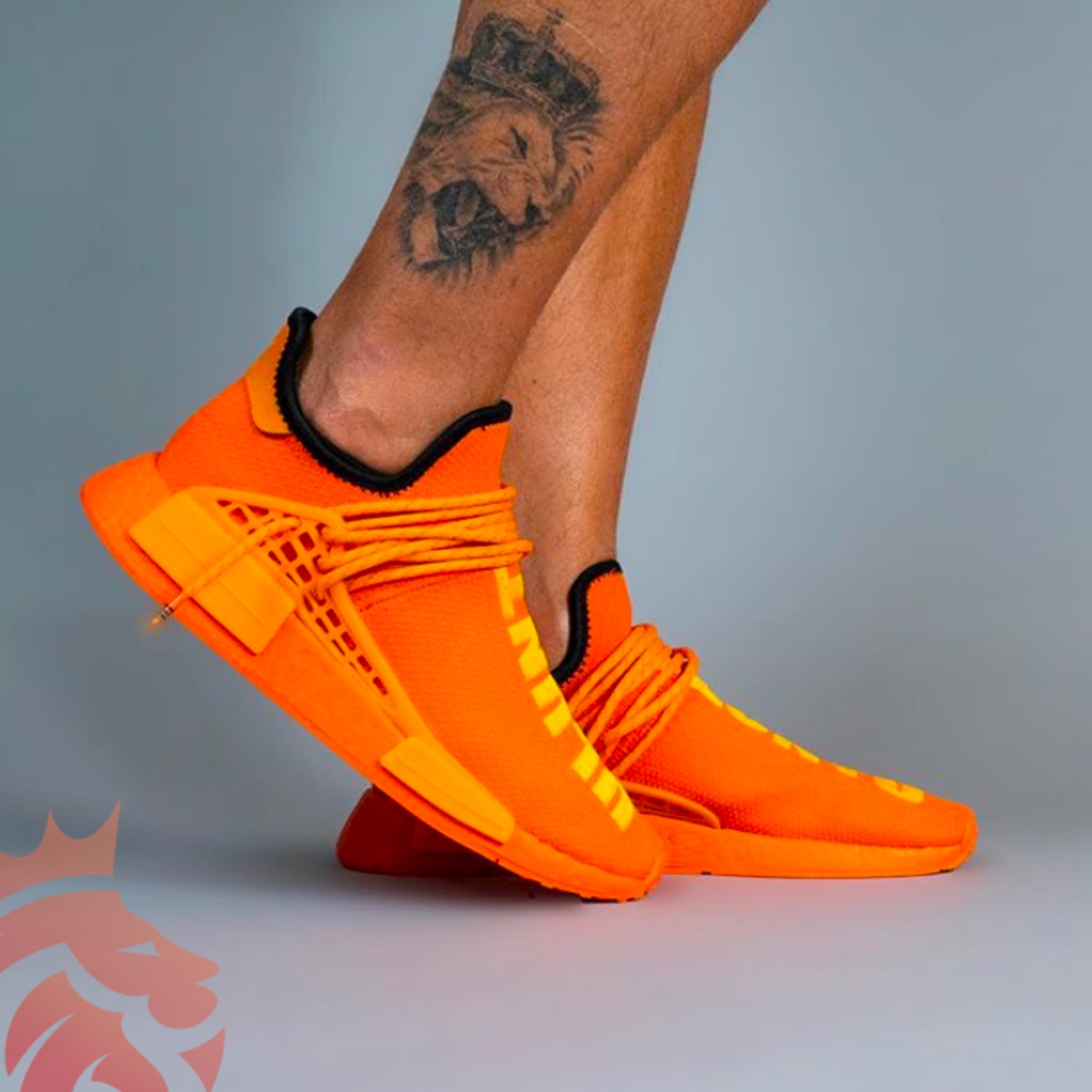 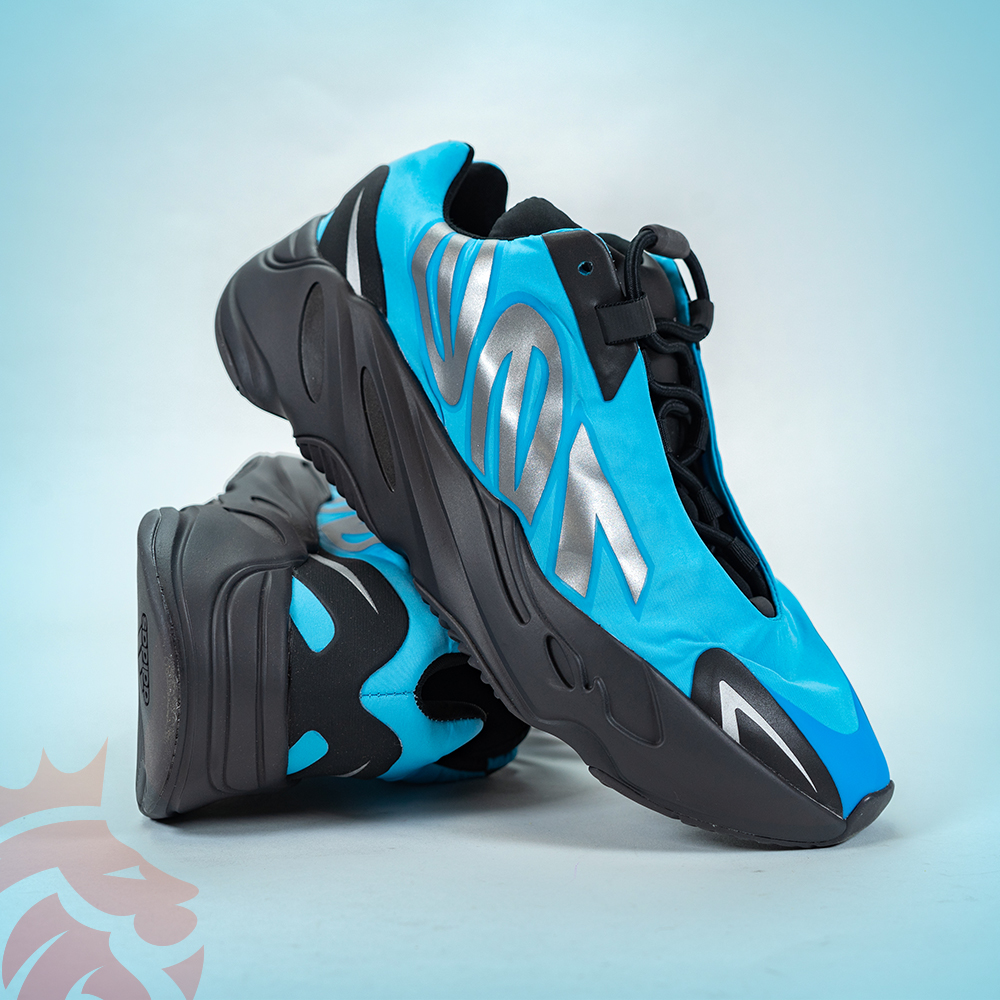 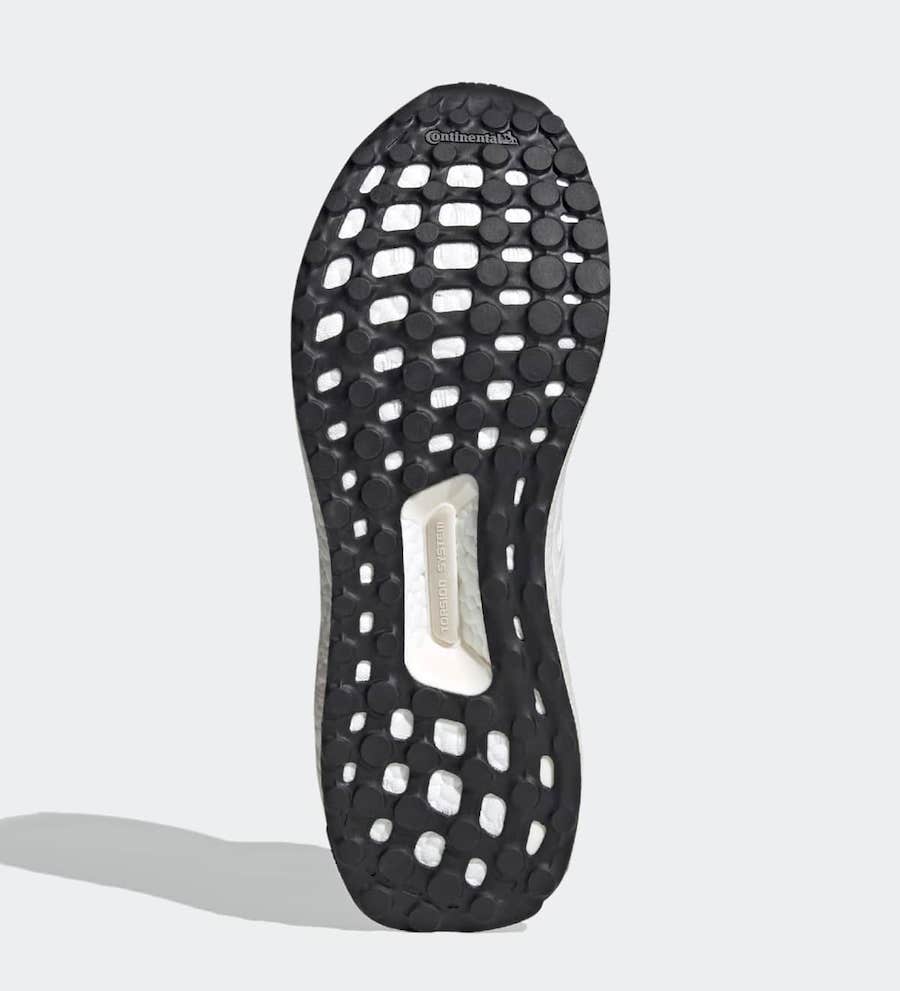 "After starting my collection back in 2016 I began posting to IG for fun. And as I gained real popularity and even seeing my on-foot images on other pages or used in sneaker articles, I started to think of how I could help the community reach each other and buy, sell and trade. So that's what I do now; try to help out the true sneakerheads by creating content marketed at them. It's why I created the Yankeekicks Store." 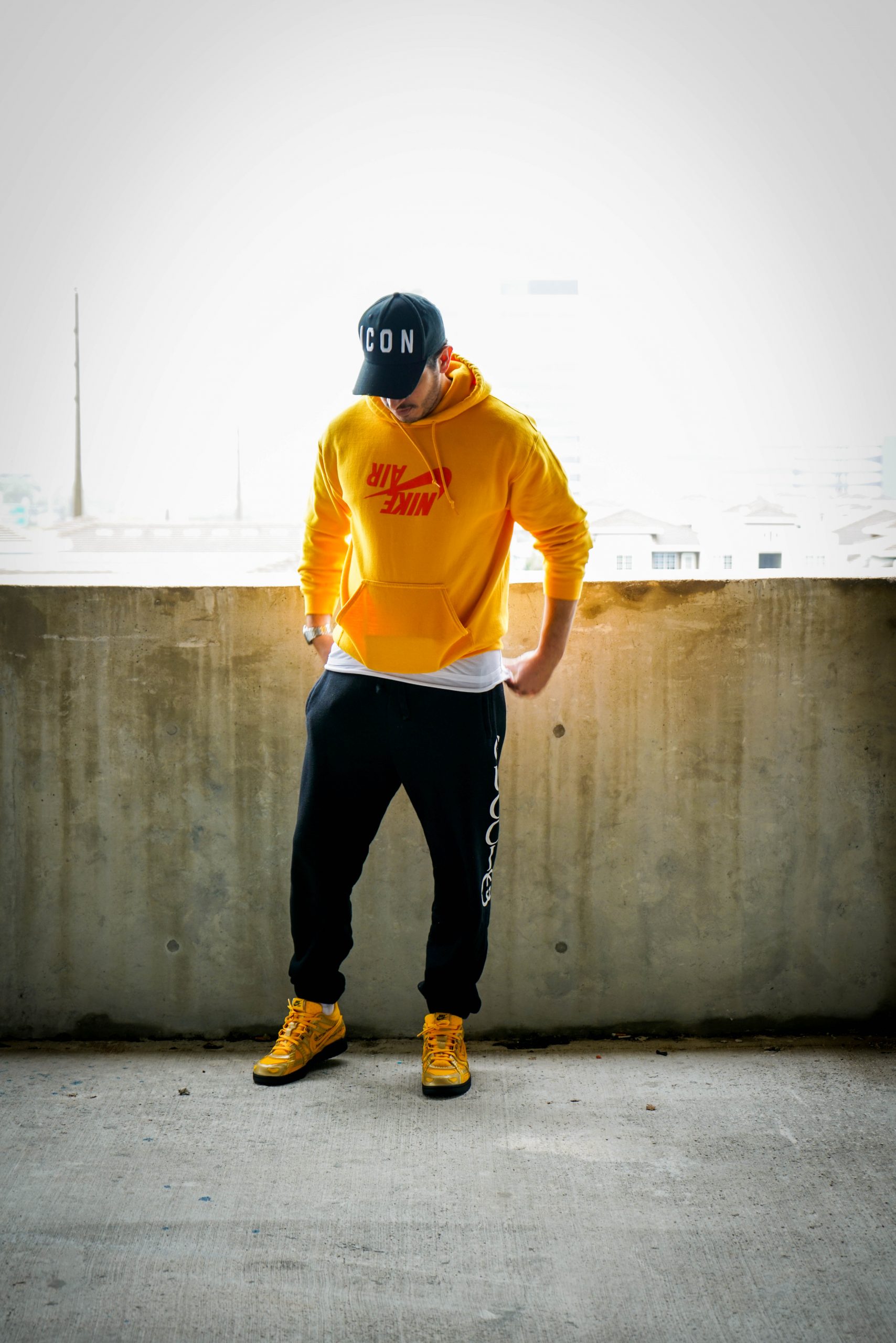